Abstract
AIM: This randomized controlled trial was conducted to evaluate the effect of foraminal enlargement during chemomechanical root canal preparation on postoperative pain.
METHODOLOGY: Seventy mandibular first molars with asymptomatic pulp necrosis and chronic apical periodontitis were randomized into two groups- foraminal enlargement (FE) and conventional non-foraminal enlargement (NFE). Canals were prepared according to the respective protocols and the teeth were restored temporarily. Postoperatively, the patients were prescribed ibuprofen 400 mg, to be taken if required. Pain experience and analgesic intake were recorded for 7 days following chemomechanical preparation. The data were analysed using Mann-Whitney U and Chi-Square tests.
RESULTS: Pain experience was higher with foraminal enlargement than when using a conventional technique. A significant difference was observed in postoperative pain during the first four days and the sixth day (P < 0.05), with greater pain in the FE as compared to the NFE group. There was no significant difference in prevalence of analgesic intake and number of doses between the experimental groups (P > 0.05).
CONCLUSION: Enlargement of the apical foramen during root canal treatment increased the incidence and intensity of postoperative pain. This article is protected by copyright. All rights reserved. 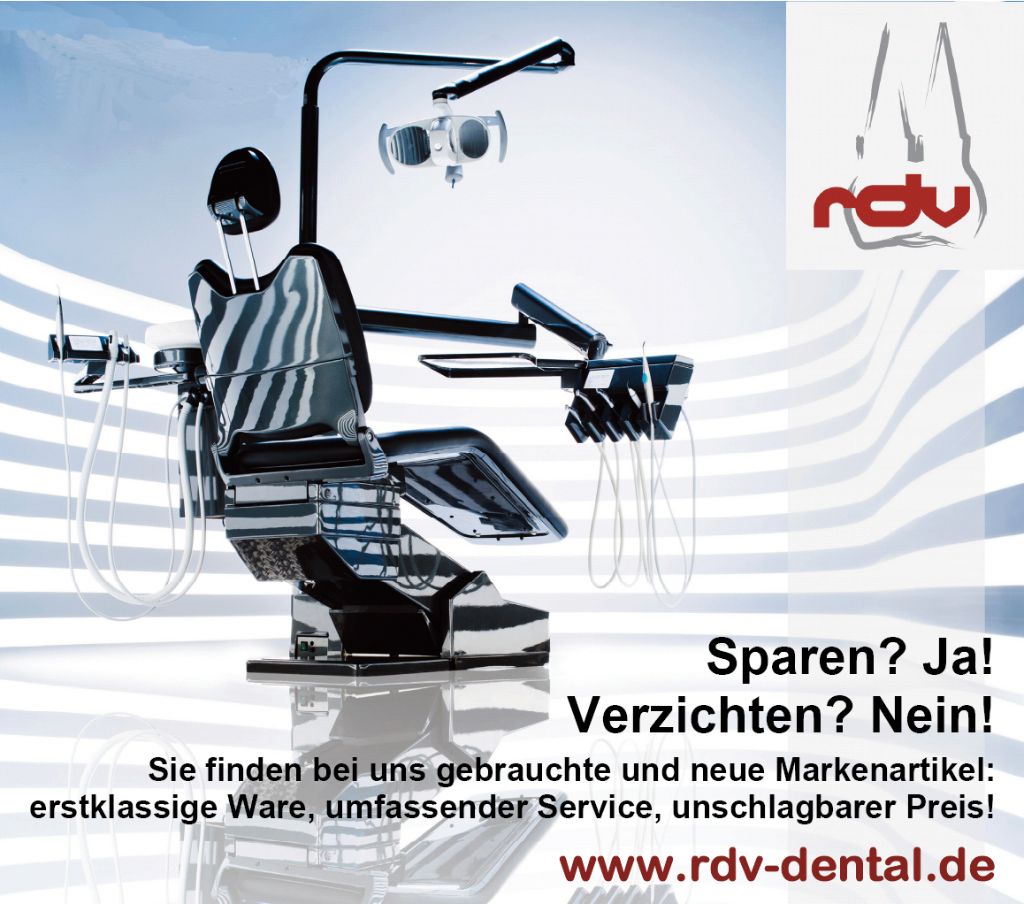 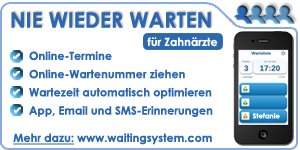 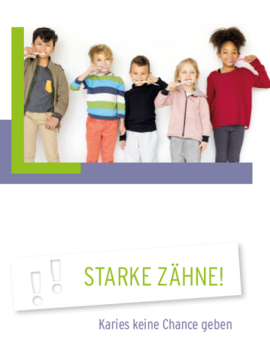